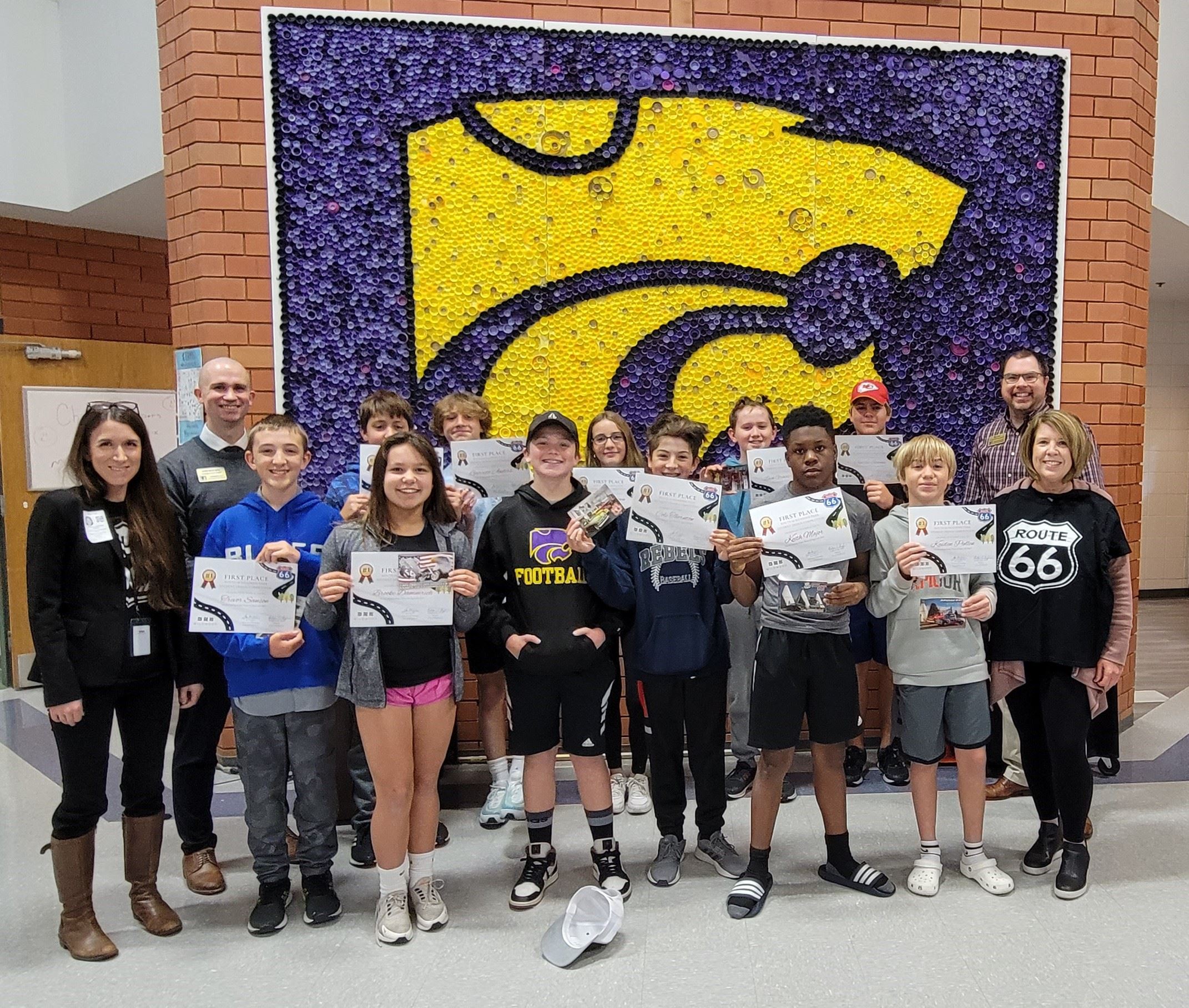 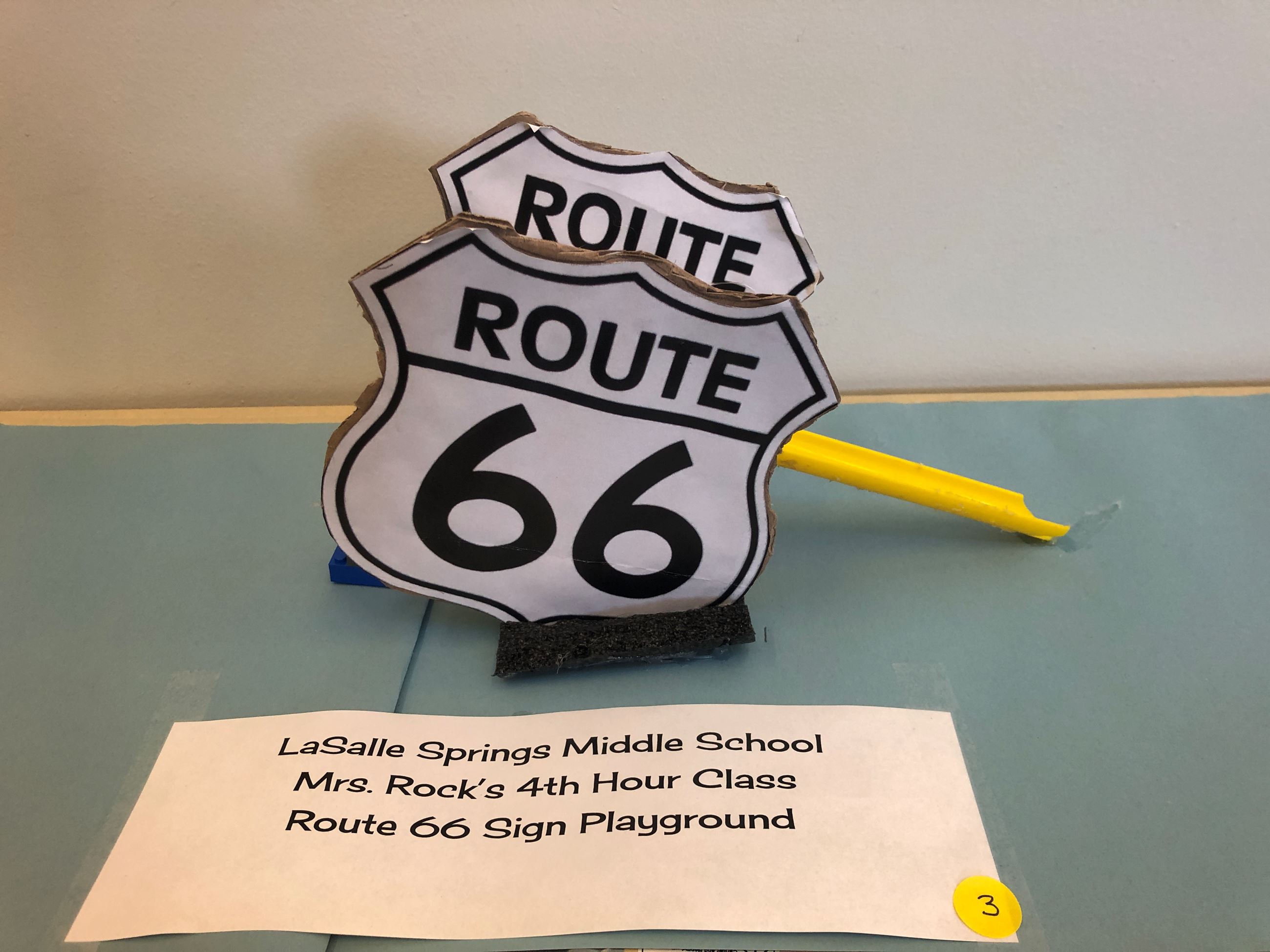 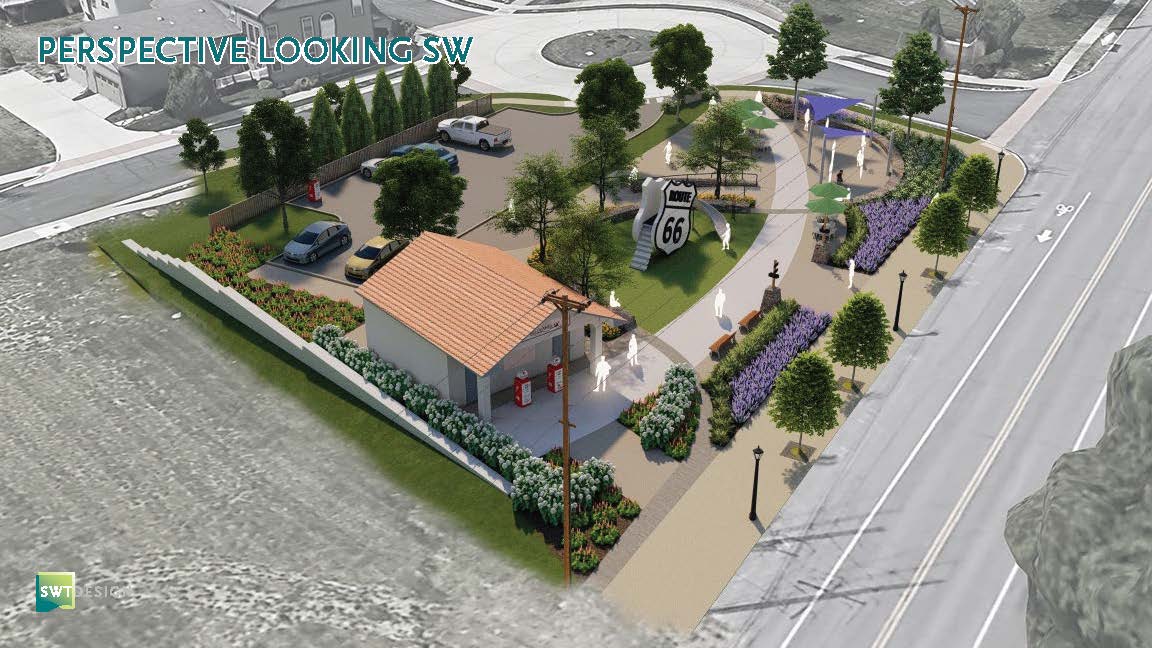 Before It was Wildwood: Route 66 and Its Beginnings, Authored by Karen Fox (2017) of the Wildwood Historical Society

Slideshow Tour of Historic Pond on Route 66 in 2022, Photos and Captions Courtesy of Drew Walters